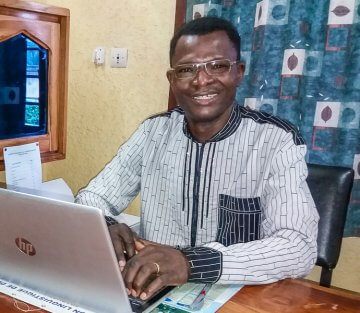 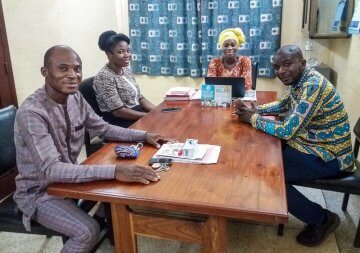 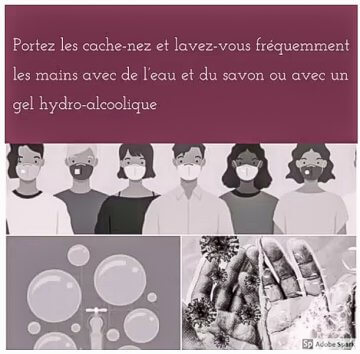 Now in its fifth month, the war in Ukraine continues to upend life and...