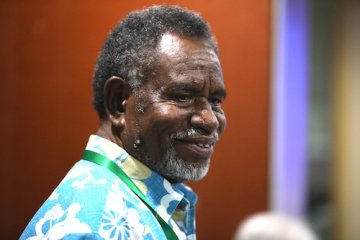 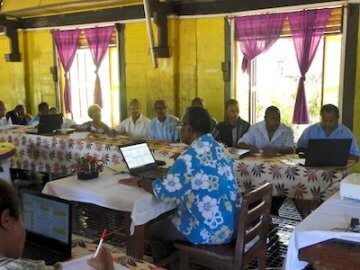 As virtual meetings became normal, Duncan recently used Zoom to help check with the Arosi team from Solomon Islands. As one of the most experienced and welcome consultants from his country, he also helps train fellow translators and consultants. 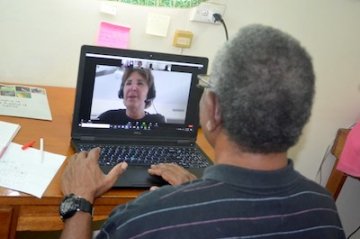