American businessman and author Stephen R. Covey once said: “If the ladder is not leaning against the right wall, every step we take just gets us to the wrong place faster.”

Over the past two decades, as the Wycliffe Global Alliance has determined its collective identity, missiological consultations have played a large role. They represent a chance to check the positioning of Covey’s figurative ladder—and not just for an individual organisation. When a diverse group of people gathers to listen, reflect, think and pray together about a topic relevant to God’s mission, the global Bible translation movement—and the global church—benefit. In fact, it yields a clearer view of the Kingdom of God. 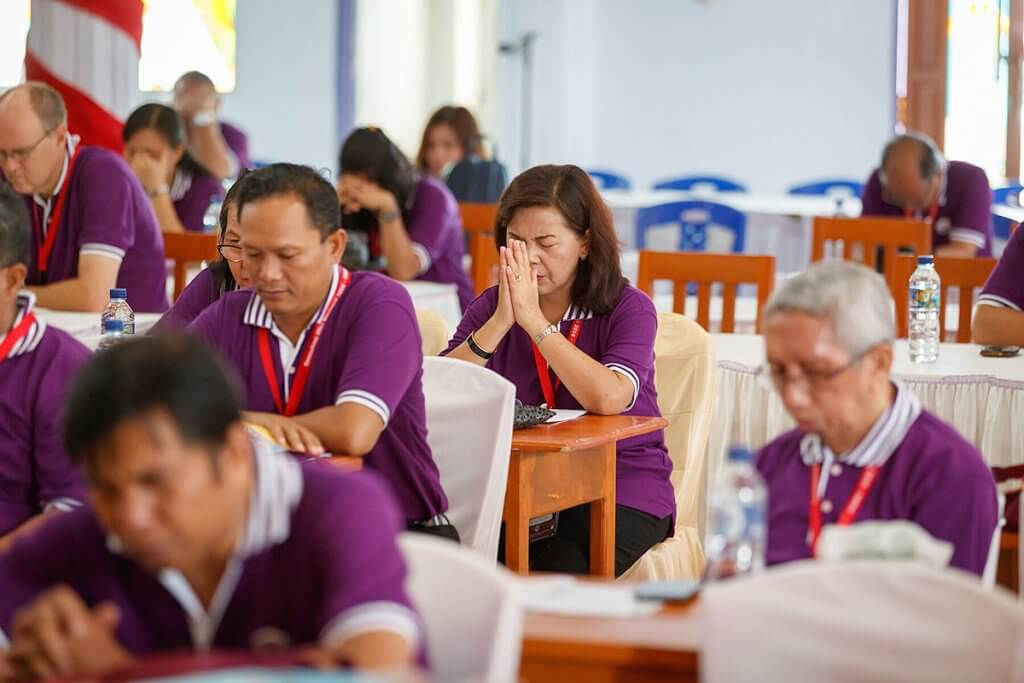 The Alliance facilitated 28 missiological consultations between 2006 and 2019. As the world slowly emerges from the COVID-19 pandemic, the Alliance plans to begin holding consultations again in 2023. 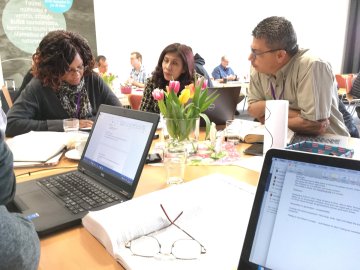 From a 2017 consultation in Holzhausen, Germany. Photo: Phil Prior.

Consultations encourage collaborative reflection, where everyone’s thoughts and opinions really do matter and people aren’t just there to discuss a decision that has already been made. Bryan Harmelink, now the Alliance’s director for collaboration, did not attend a 2012 consultation held in Ghana, but the result influenced him in taking a role with the Alliance. The topic was community. He remembers being impressed that the gathering created space for people to have a real voice in what the Alliance would become.

“The results of that discussion actually led to changes that the board made in some of the bylaws and other ways that the Alliance functions,” he says. “That was remarkable, to witness something that was not just top-down decisions being communicated, but more from the organisations themselves. Their voices were making a difference.”

Hannes Wiesmann is transitioning from his role as Europe area director into a new position as assistant to the executive director, where he will help plan and facilitate consultations. He loves the gatherings’ collaborative atmosphere.

“Because it’s not a preconceived outcome that we have to get to, you are just all ears and your senses are open and we want to listen to the Spirit and how he leads,” Hannes says. “You are just trying, in this instant, to understand what is happening and why is God bringing all of these different voices and circumstances. … What does it all mean? And it’s really amazing at the end, oftentimes, what comes out. You realise, Oh, this was not a coincidence. There is Someone behind this.” 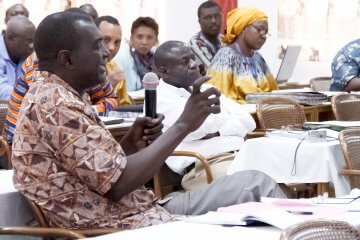 The leader of FATEB (a seminary in Bangui, CAR) gives a comment at the second Francophone Initiative Consultation, held in Cotonou, Benin in 2013. Photo: Heather Pubols.

Consultations are invitation-only and generally are not widely publicised beforehand. But that is not to exclude anyone. Rather, it is about setting the table for the best possible outcomes.

“The composition of a group is quite closely monitored,” Hannes says. “You want to keep it as small as possible but as big as necessary.”

The idea is to ensure that attendees can engage with the topic and that they represent a broad spectrum of the Alliance. Often, invitations are recommended by organisation directors, in communication with their Alliance area director.

“We at the leadership team level don’t always know who the appropriate people would be,” Bryan says. “It’s going to be someone at the organisation level who would know.”

Still, only a tiny fraction of Alliance organisation members will ever attend a formal consultation. But if things go well, they will experience the impact. 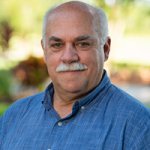 “One of the unintended consequences of the big group consultation events was creating the impression that this could only be done as an event,” Bryan says, “instead of realising that this is a way of thinking and a way of approaching topics that can be part of conversations.

“One of our concerns has been, how do we get this kind of missiological thinking to seep into the ways Alliance organisations do their processes locally? … Instead of thinking, In 2023 I’m going to go to a consultation, and that being the only place where this kind of thing can happen.”

All of this reflecting might frustrate a leader who prefers clearly defined problems, pragmatic solutions and fast, predictable outcomes. 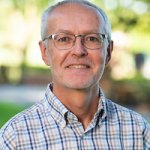 “It may seem, and we were often criticised especially in the early years, that this is just lofty talking and doesn’t really have any practical effect whatsoever,” Hannes says. “I would argue that it’s one of the very effective ways of sustainable change in the long-term.”

His best example is the 2015 unanimous decision to change an Alliance bylaw, from 29 voting organisations to all 100-plus organisations being equal.

“I think that’s really a miraculous process,” Hannes says. “The organisations that pay the majority of our bills said, ‘We are happy to be in the same category of organisations as the small ones that have a handful of people and hardly any money.’”

The decision happened, he adds, because everyone in the room knew that, missiologically, this was the right thing to do.

“To actually have the courage and the ability and willingness to do that, I think, was fueled by years of missiological reflection. So while it may be difficult to trace or to see the effects of individual consultations in the short-term, I think long-term over the years they profoundly shaped our values and our culture in really deep ways.”

A Missional Leadership History: The Journey from Wycliffe Bible Translators to the Wycliffe Global Alliance, will be released during the opening celebration of November’s Global Connect gathering. The book includes recaps of all 28 missiological consultations facilitated by the Alliance from 2006 to 2019.