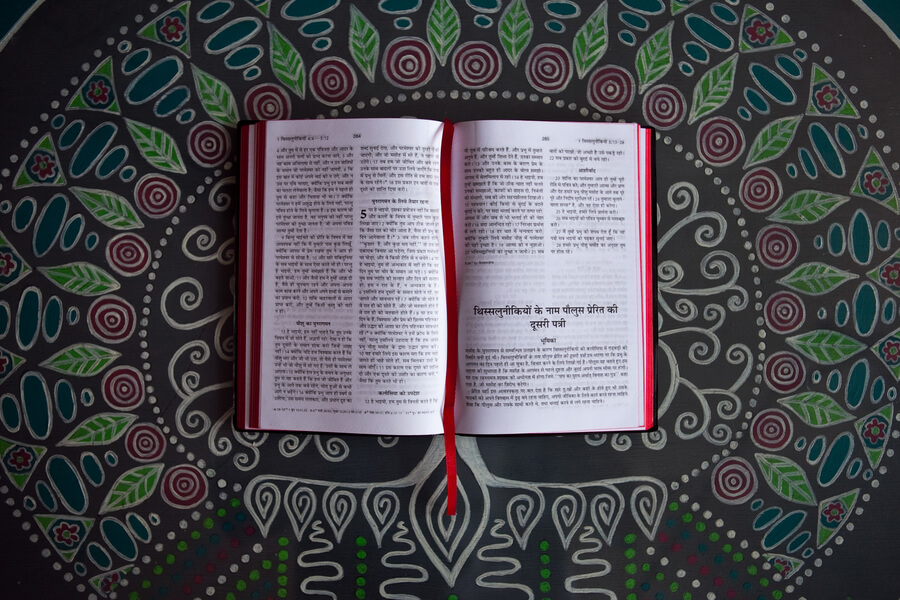 Q: Why has there been a sizeable drop in the number of languages needing translation to begin (see “Bible translation need”)?

A: There is much to celebrate and thank God for! In the last year, about 20 of these communities received some Scripture. Also, there are significantly more language communities where a project is underway or a project is planned to start soon (see “Bible translation in progress” numbers).

Q: Why has the number of languages with “Bible translation in progress” changed significantly from last year?

A: There has been a change in how we are reporting this number.

In 2020 the total included more than 350 languages spoken by more than 5 billion people in which the Bible has already been completed, but work is currently in progress on a revision or new version (including some “major” languages). Starting in 2021 only languages which do not yet have a full Bible completed are being included in this statistic.

Thanks to progress.Bible staff for contributing to this article.