Blessed to Be a Blessing

Stories to encourage and strengthen – Wycliffe World Day of Prayer 2021

Story from Translators Association of the Philippines (TAP)

(A story about  Ignacio Magangat)

Death usually comes unexpectedly. The death of Ignacio’s father [when he was young] came as a surprise, and being the eldest among his siblings, he took it upon himself to help his mother send them to school. That’s a typical response of someone from the Balangao tribe in the Mountain Province. He dreamed of becoming a sailor to support the needs of his family. 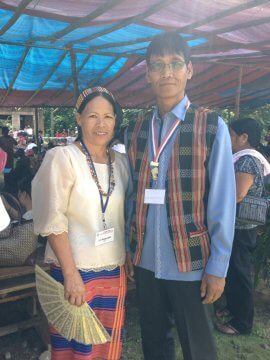 Blessings may also come unexpectedly. “The greatest blessing came when I heard for the first time God’s Word in my own language,” Ignacio said. “I was deeply moved by the message of God’s grace and forgiveness. It inspired me to join the team of reviewers of the translated portions of the Scriptures in our language.”

At one point he was blessed to finish a course which prepared him to be a sailor. For a while he thought that he could be part of the reviewers committee for only a year; then later pursue his dream and bless his own siblings. In his mind, it was like hitting two birds with one stone. While doing his task as reviewer for the translated Scripture in his own language, he felt like God was speaking to him, confronting him regarding his plans to leave his post after a year. He was squarely dealt with by God through Matthew 6:24, “No one can serve two masters. Either you will hate the one and love the other, or you will be devoted to the one and despise the other. You cannot serve both God and money.” (NIV) which challenged him to serve God wholeheartedly. He declared, “Lord wherever you may lead me, I will follow. In your hands, I lay down the needs of my mother and my siblings.”

The man cleared his throat and said, “I came to Balangao during one of your Bible conferences. I saw your happy faces as you sang your praises to God. I saw that you understood what was being read to you because it was translated into your own language. What about us? We do not have what you have.” 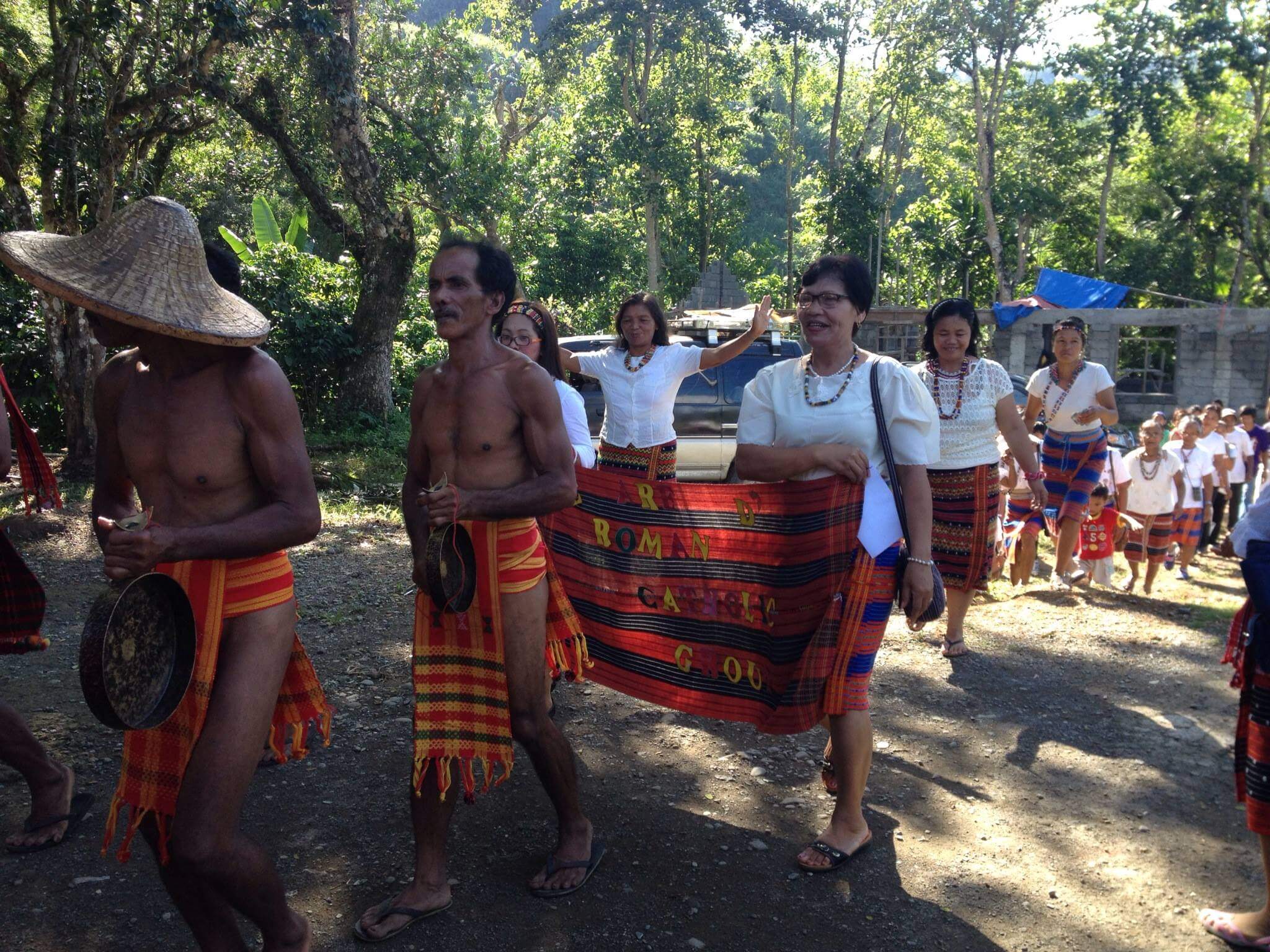 Ignacio almost broke down in tears and took that upon himself as God’s invitation for him to bless his neighbors, so he said, “God willing, I will come to do it for you.” The Balangao tribe graciously gave him their blessing to respond to God’s call to bless the Majukayong people.In 1992, with his wife Luth and their entire household, Ignacio moved to Majukayong village to help them translate God’s Word, propelled by the passion to usher them to something they have long been waiting for.

Praise God that Ignacio and his family heeded the call to bless the Majukayong tribe. The New Testament can now be read and understood by them in the language they understand best. The completed translation was inaugurated on May 26, 2015. After 23 long laborious years, the blessing which first came to the Balangaos came to knock on the doors of their neighbors’ hearts, transforming lives and communities, turning them from being blessed to becoming blessings to others as well.

Now every household in Majukayong has a copy of the Majukayong New Testament in their homes. It is widely used in the evangelical, Anglican and other churches. The transformative power of God’s Word in one’s heart language is also evident in the current peace pact between Majukayong and a neighbouring tribe.