Home A Brief History of the Wycliffe Global Alliance 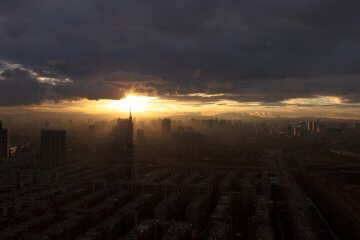 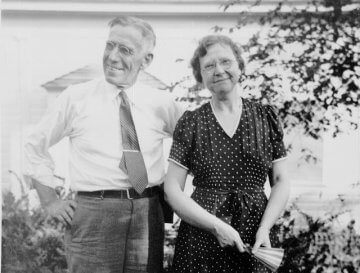 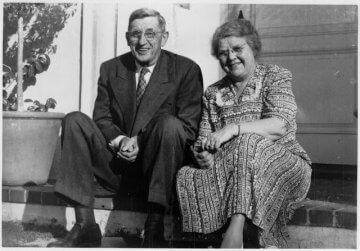 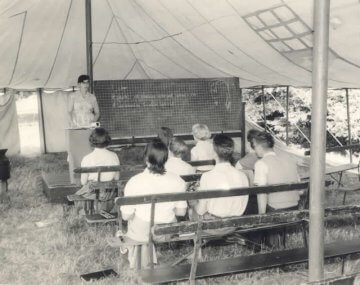 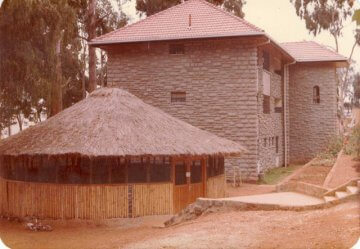